Hailed by The Strad for his “great musical sensitivity, flawless technique and warm sound”, French violinist Amaury Coeytaux has conquered a unique niche as one of the finest and most versatile artists of his generation.

A student of Micheline Lefebvre, Jean-Jacques Kantorow and Pinchas Zukerman, he gave his first public performance at the age of 9 and made his Carnegie Hall debut in 2004, playing the Brahms Violin Concerto under the direction of David Gilbert. Since then, he has performed extensively around the world as a soloist and chamber musician. Previous highlights include concert appearances with the Aalborg Symphony Orchestra, the Malaga Philharmonic, the Orchestre de Picardie, the Orchestre de chambre de Genève and the Spanish Radio and Television Orchestra. Frequently invited by major international festivals (La Roque d’Anthéron, Saint-Denis, Menton, Lugano, Salzburg, Rheingau, Bucarest, Enescu, Amsterdam), he has collaborated with artists such as Nicholas Angelich, Frank Braley, Yefim Bronfman, Gérard Caussé, Joseph Kalischtein, Joseph Silverstein, Michael Tree and Pinchas Zukerman.

A prolific recording artist, the previous season was marked by the release of the complete Brahms violin sonatas and the complete Schubert string quartets, each earning unanimous acclaim from Diapason, Classica and Télérama as well as from the international press.

"a musical sensitivity, a flawless technique and a warm sound


"We admire the purity of the intonation and the depth of inspiration, equal in nobility to that of his illustrious predecessors… Amongst the most successful cycles" 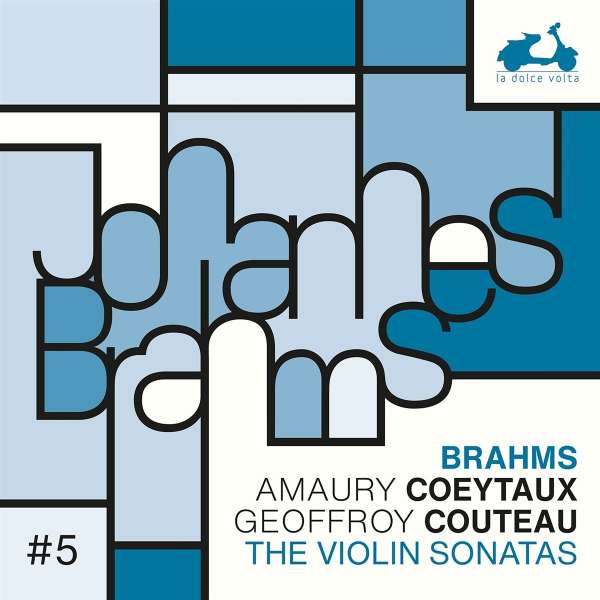 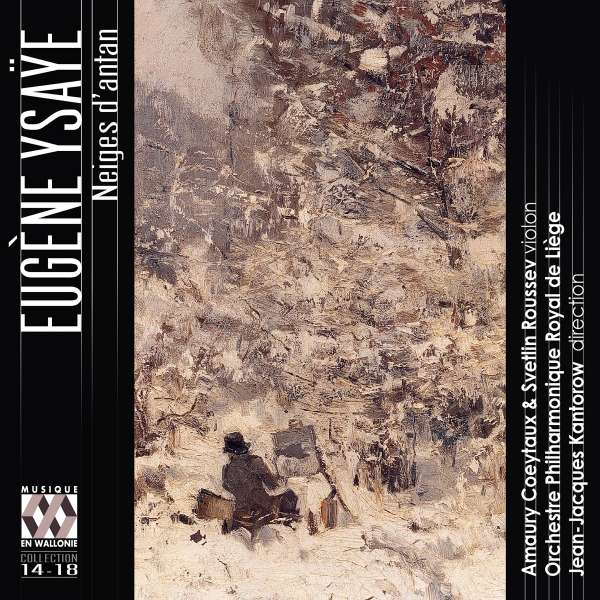 Poems for violin and orchestra 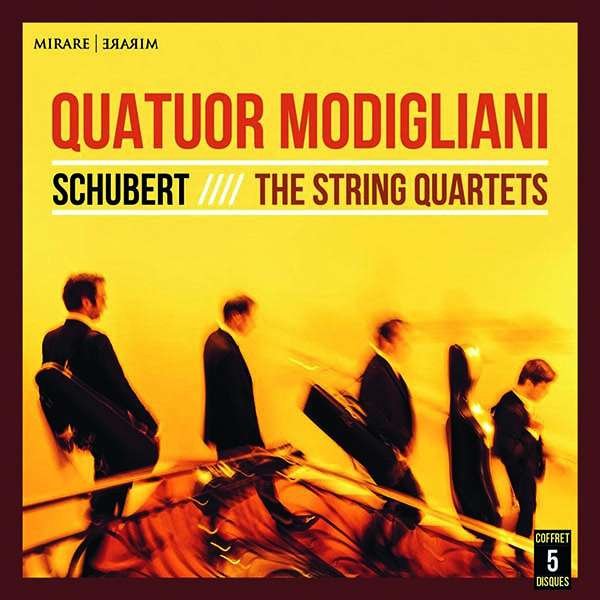 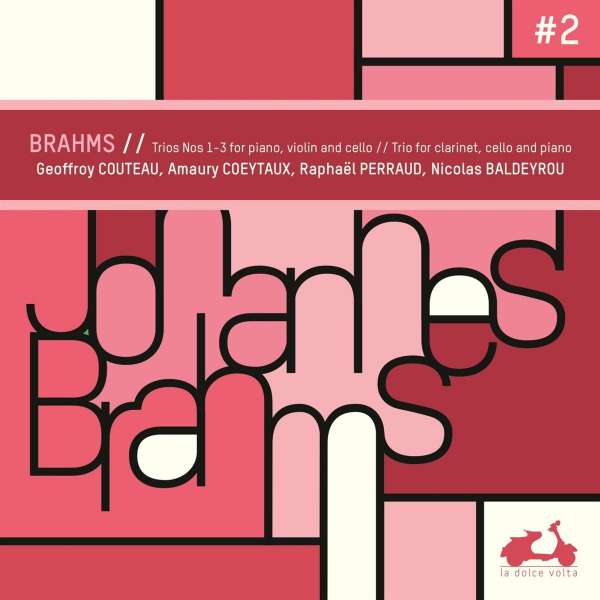 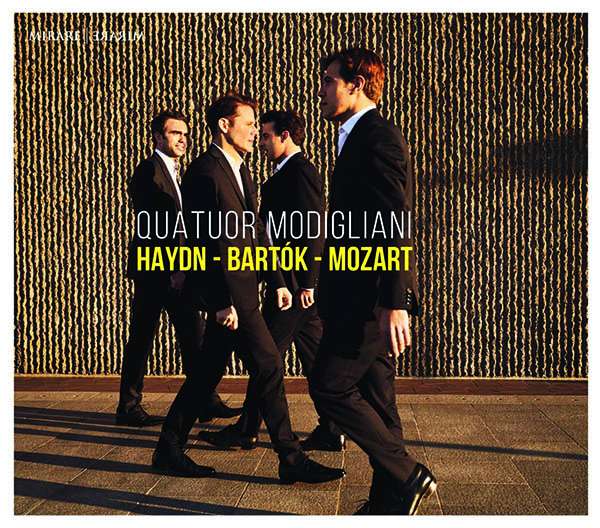 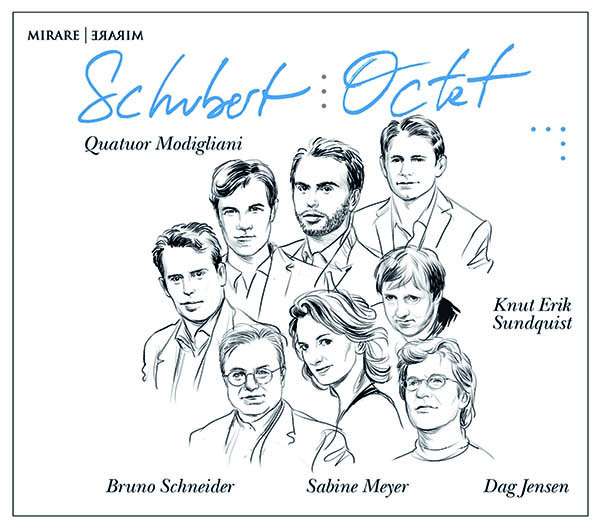 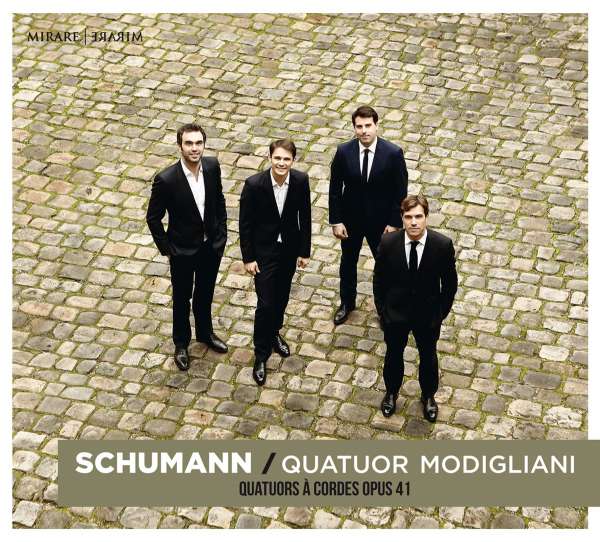 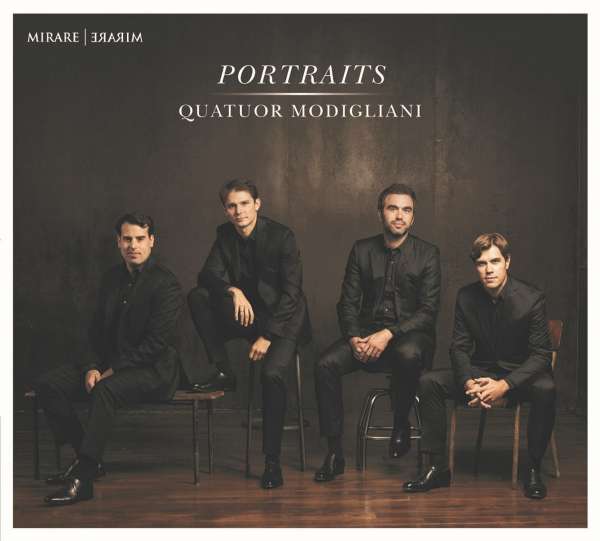 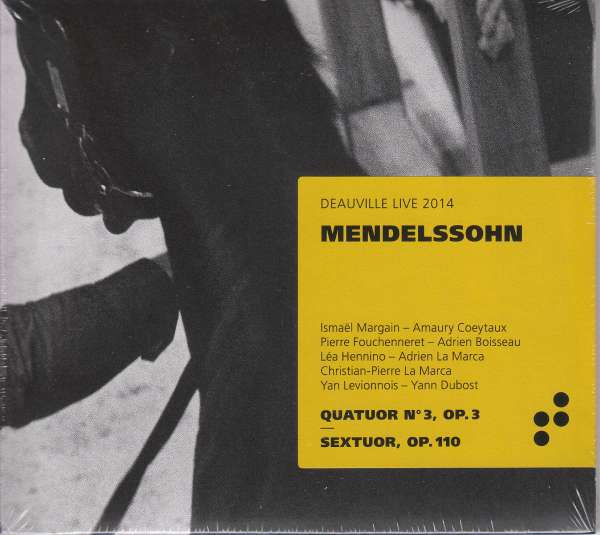 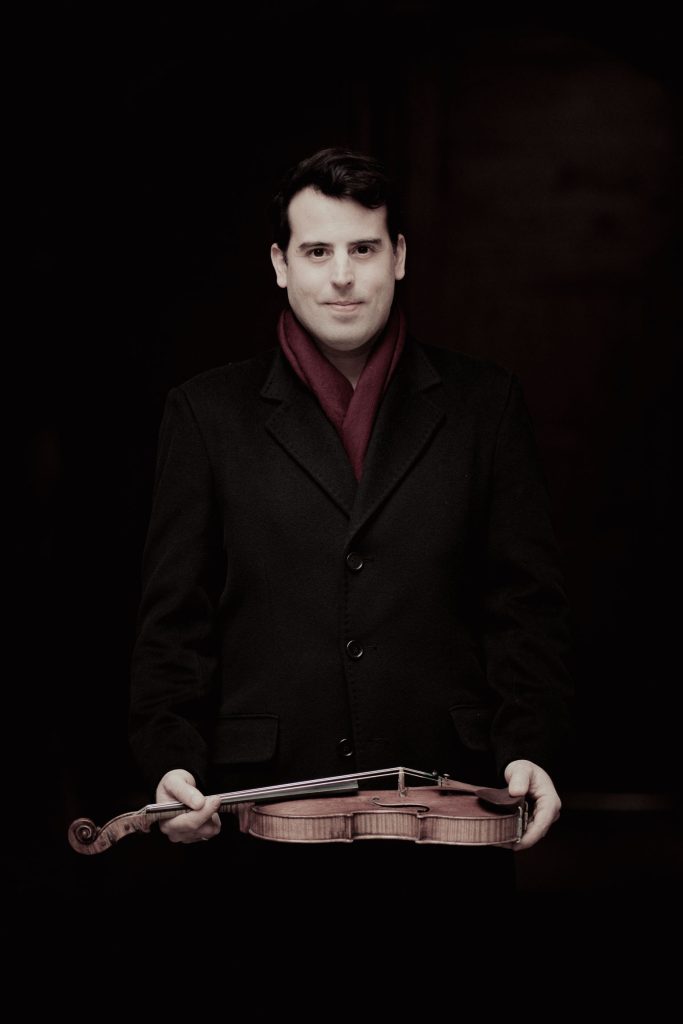 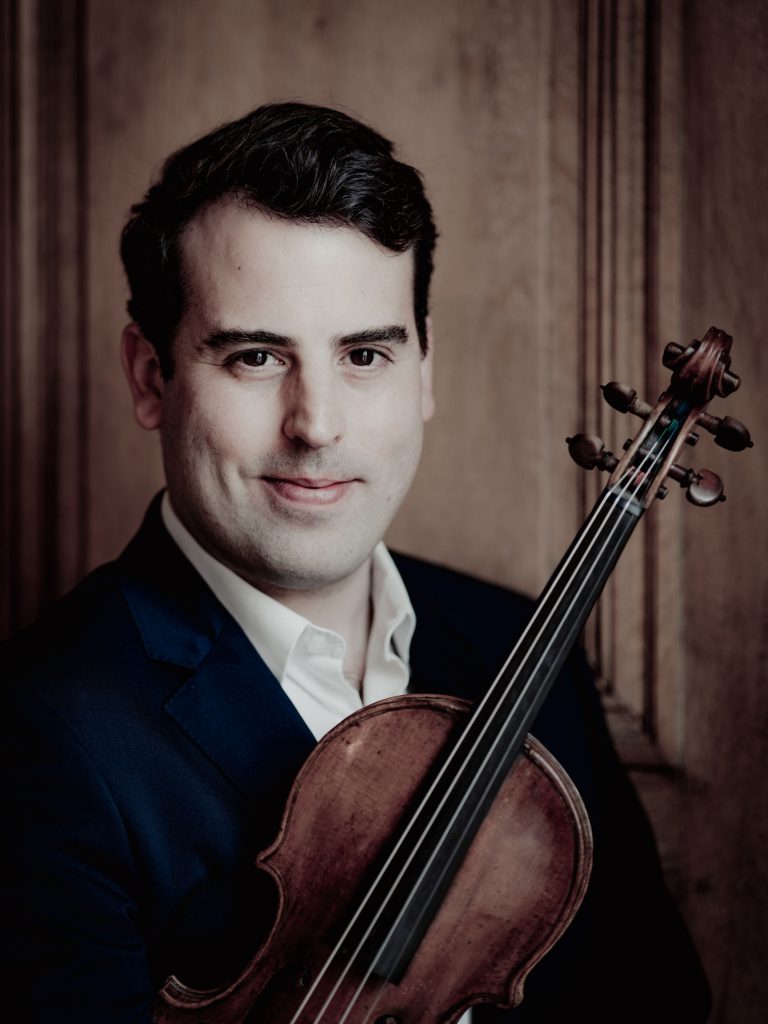 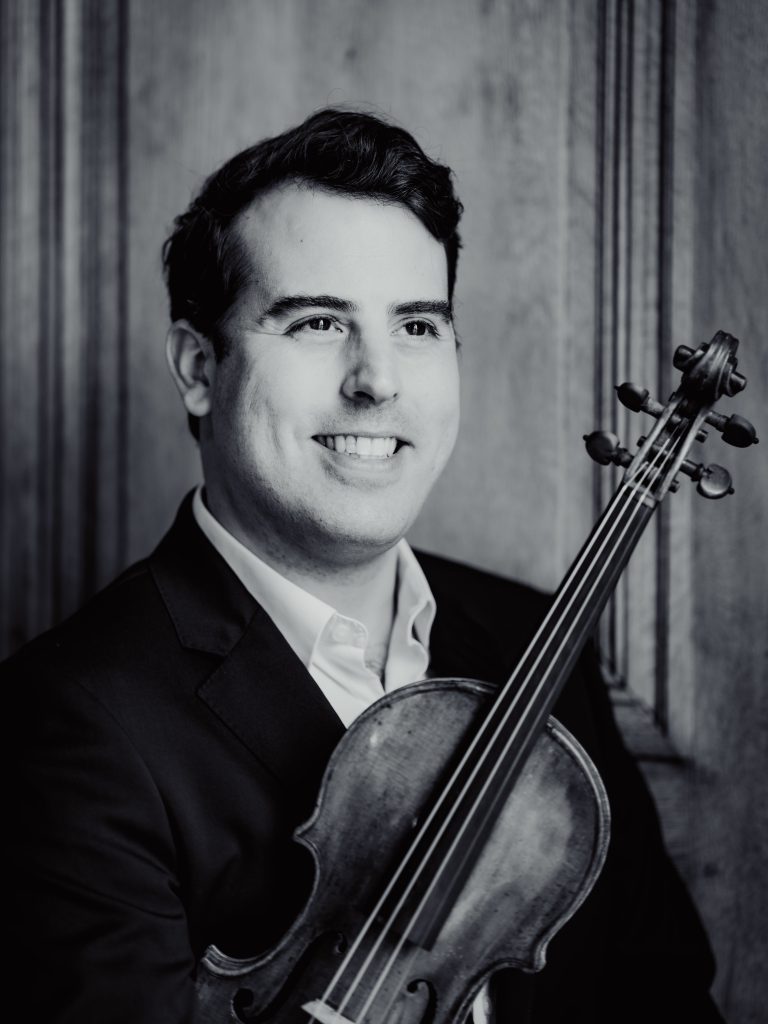 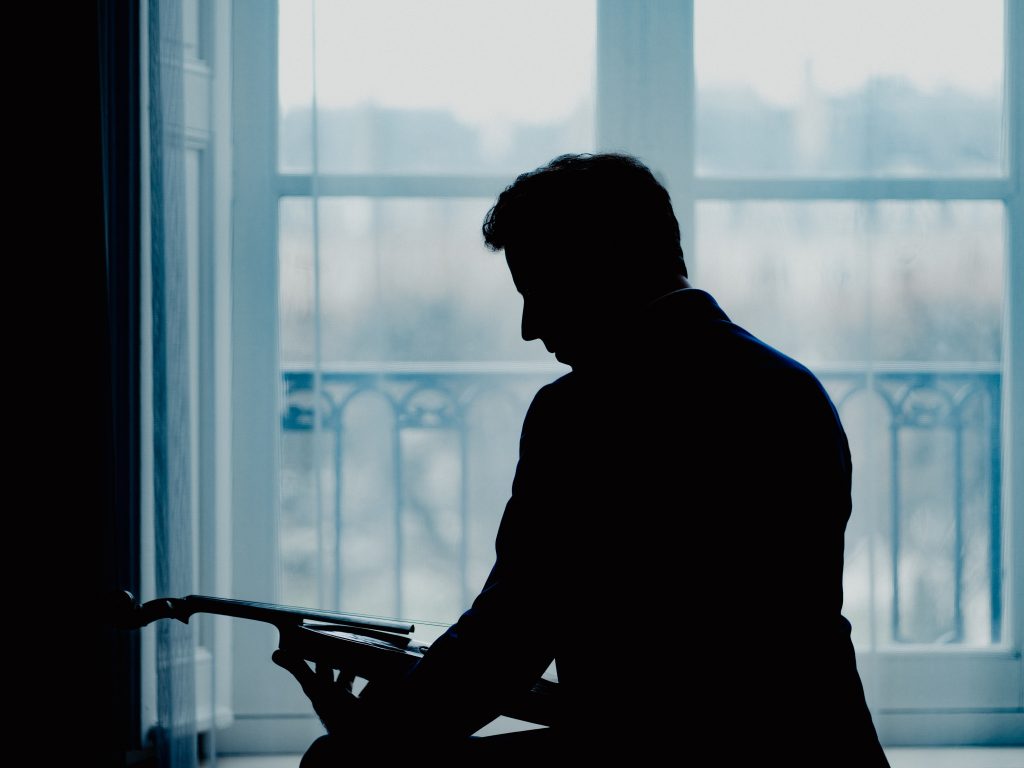 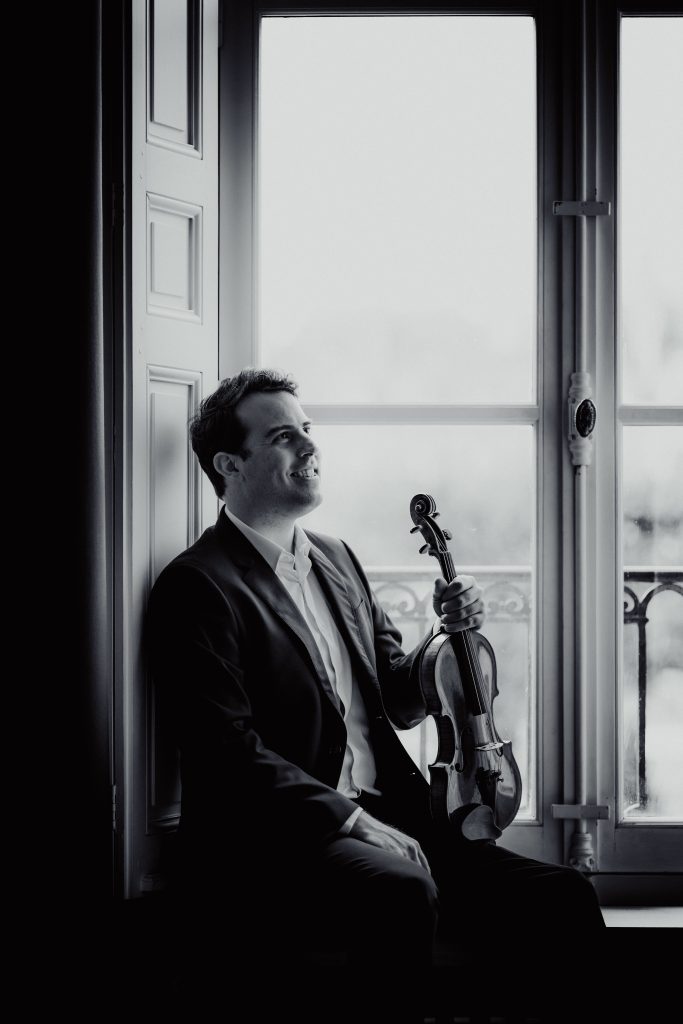 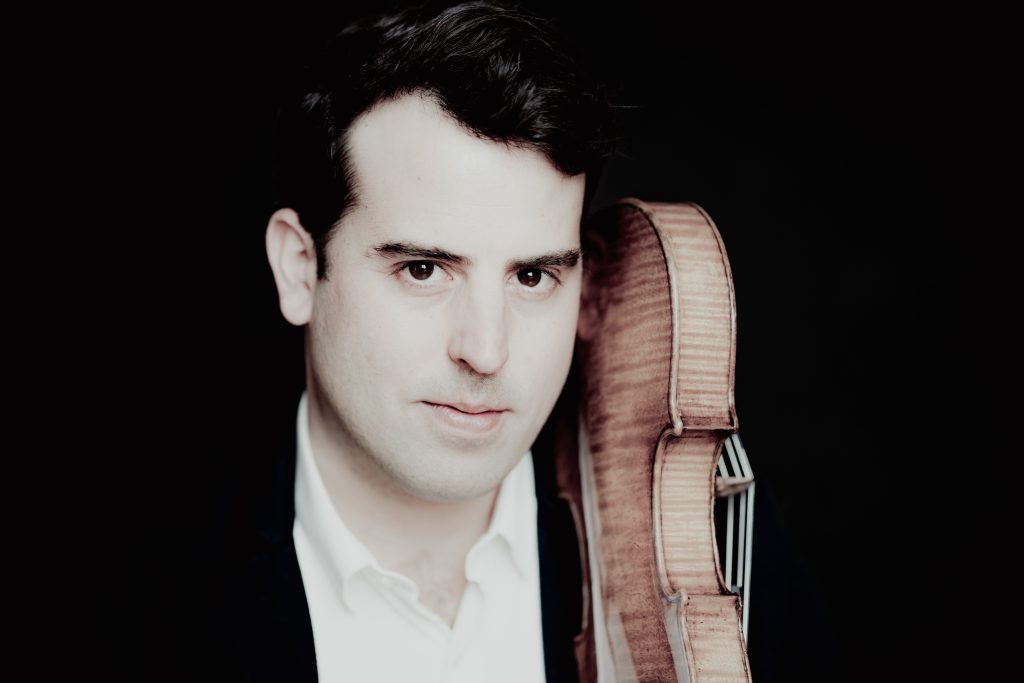 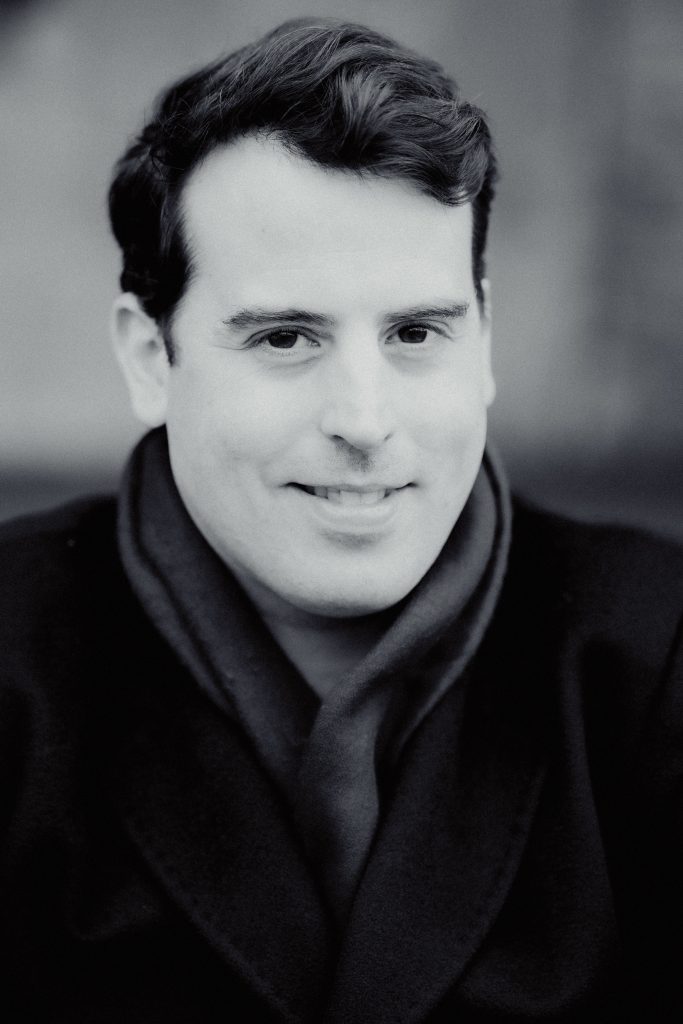 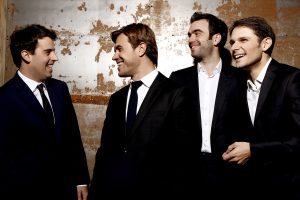 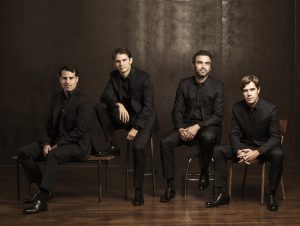